"My view of actors is that basically they're all harmless lunatics who'd be on the psychiatrist's couch,
except that we get this kind of catharsis every six months or so, and we go and be absolutely someone else."
-- Sir Michael Caine (1933 - Present) 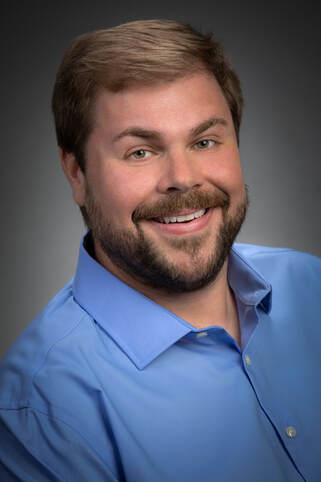